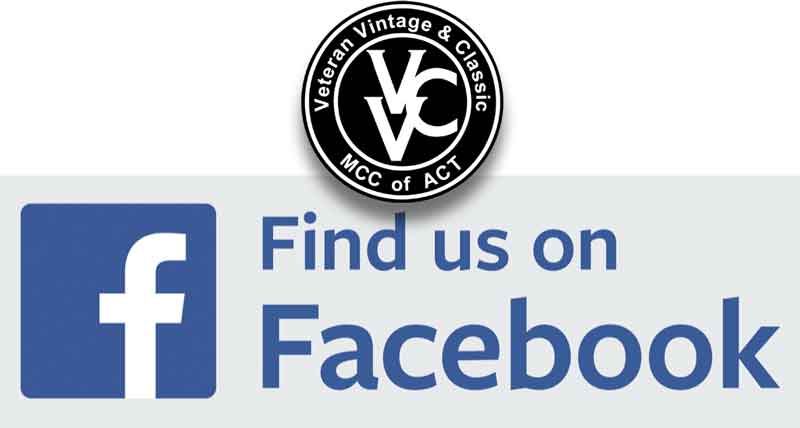 The Annual General Meeting will follow immediately after the general meeting.

For potential new Members: To join the club, you need to be nominated and seconded by a current member (the membership application form can be found on the link below).  This can be done a general meeting, held on the first Thursday of the month at the Spanish Australian Club in Narrabundah.  The meeting starts at 8PM so please come early so we can discuss your application.

Sunday 10 July: Around the Lake ride and BBQ.  Meet at Black Mountain Peninsula (at the end of Garyowen Drive) from 9.30am for a BBQ breakfast then a jaunt around the lake and back for a BBQ lunch.  This ride is suitable for those older / smaller bikes that don’t get to come out that often!

Like minded riders from other clubs, who want to bring out their old/slow bikes, are more than welcome.

Back up: Nadine Phillis 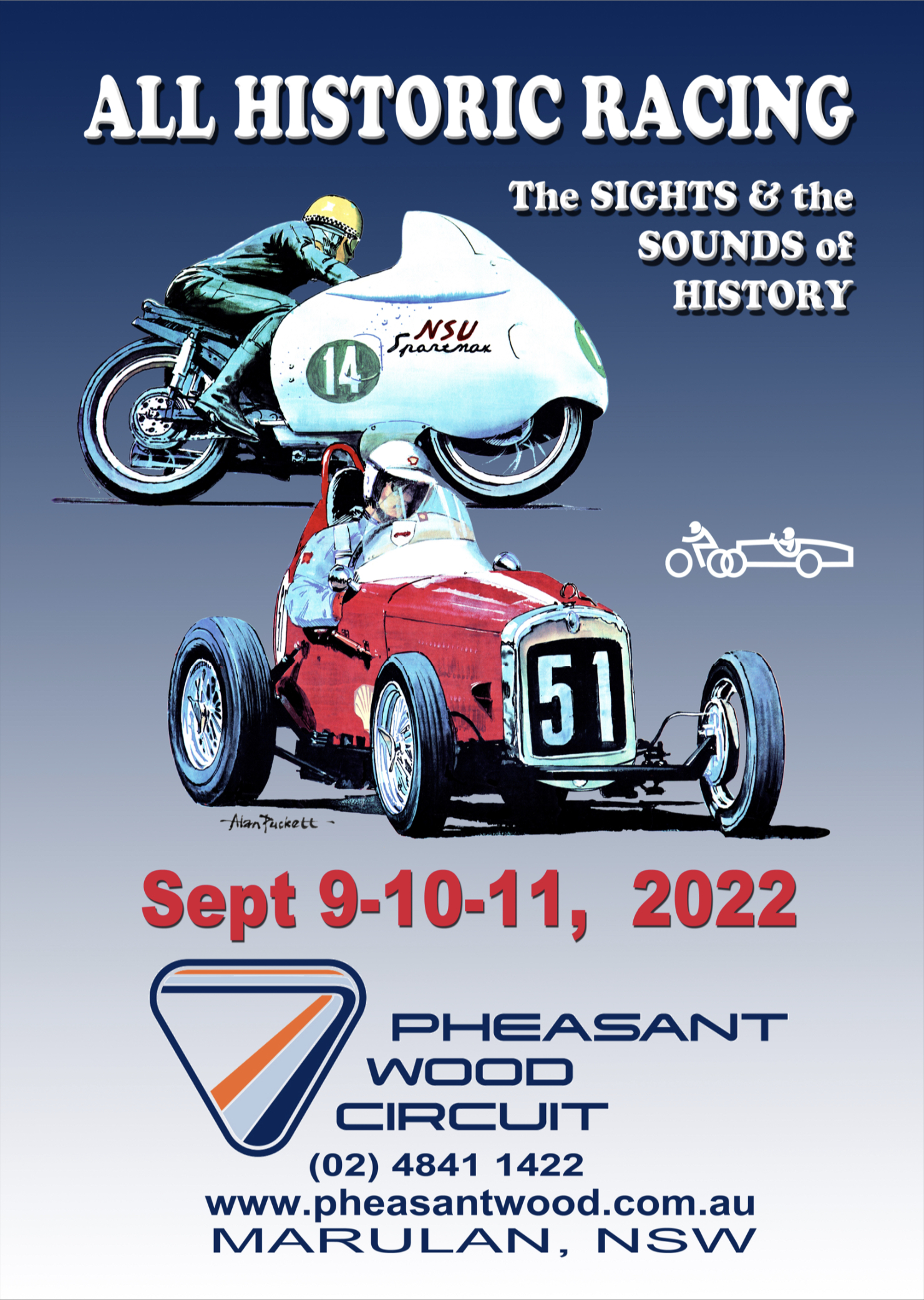 Allan and Chris’ CREATIV white enclosed-motorcycle trailer has been stolen from Qbn a couple of nights ago.  It was parked outside their home on the nature strip, due to lack of space elsewhere.                    NSW rego plate W51923.

Please spread the word particularly if you have family and friends interested in motorbikes.  It is a very slim chance of recovery but we are making every effort.

Police have been notified and they have been around asking our neighbours.  I do not believe ours is the only trailer/vehicle to be stolen over the holiday period.  It is  likely that the trailer is no longer in the Canberra region.  Either contact Allan or Chris or Crimestoppers if you may have seen our motorcycle trailer.  It is not an uncommon trailer but the tool box and logos are extras.  It is in good repair and Allan recently washed it.

The AAR sticker on the back is magnetic so may not be there now, but other stickers will be, including a VVCMCC ACT sticker. 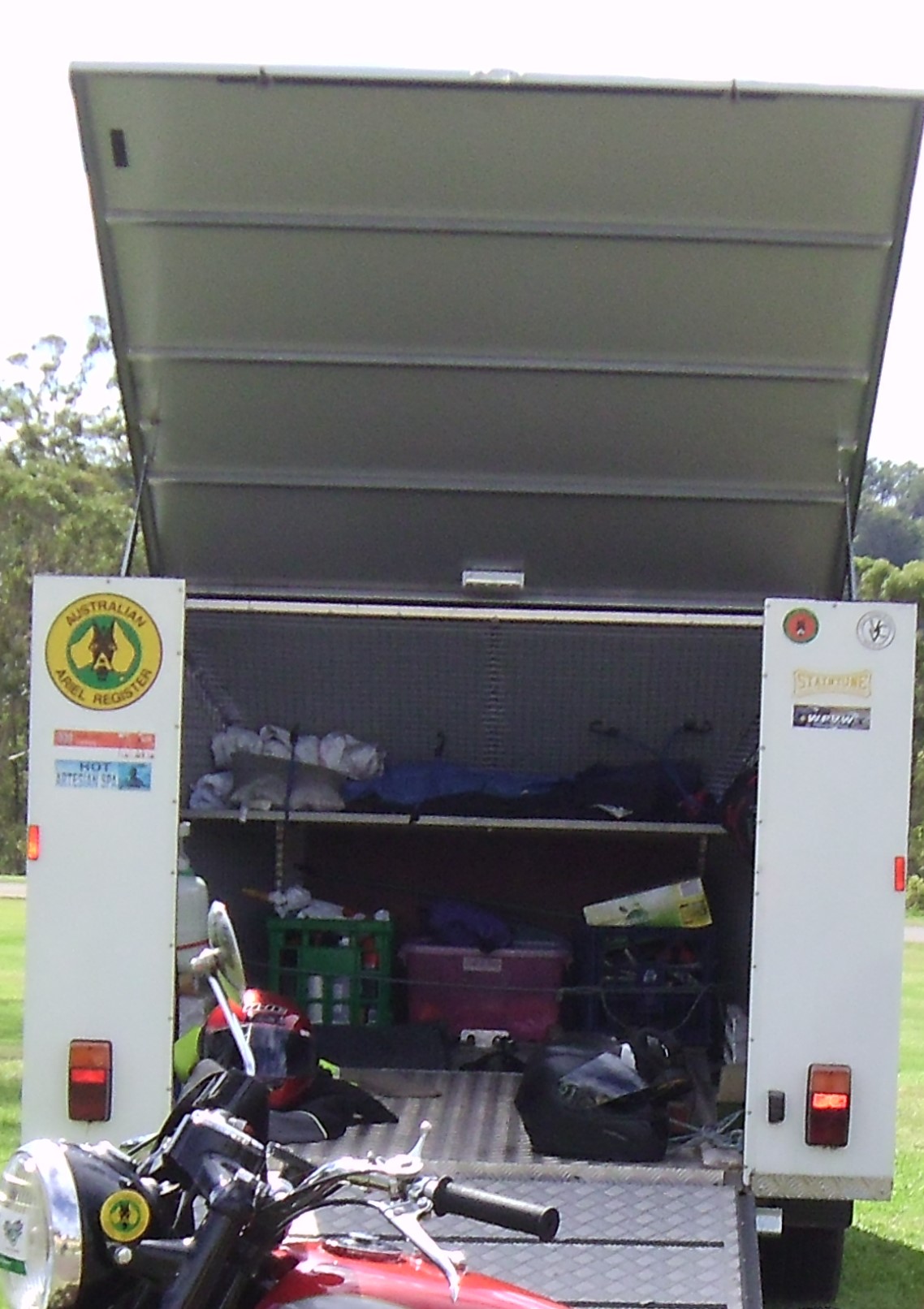 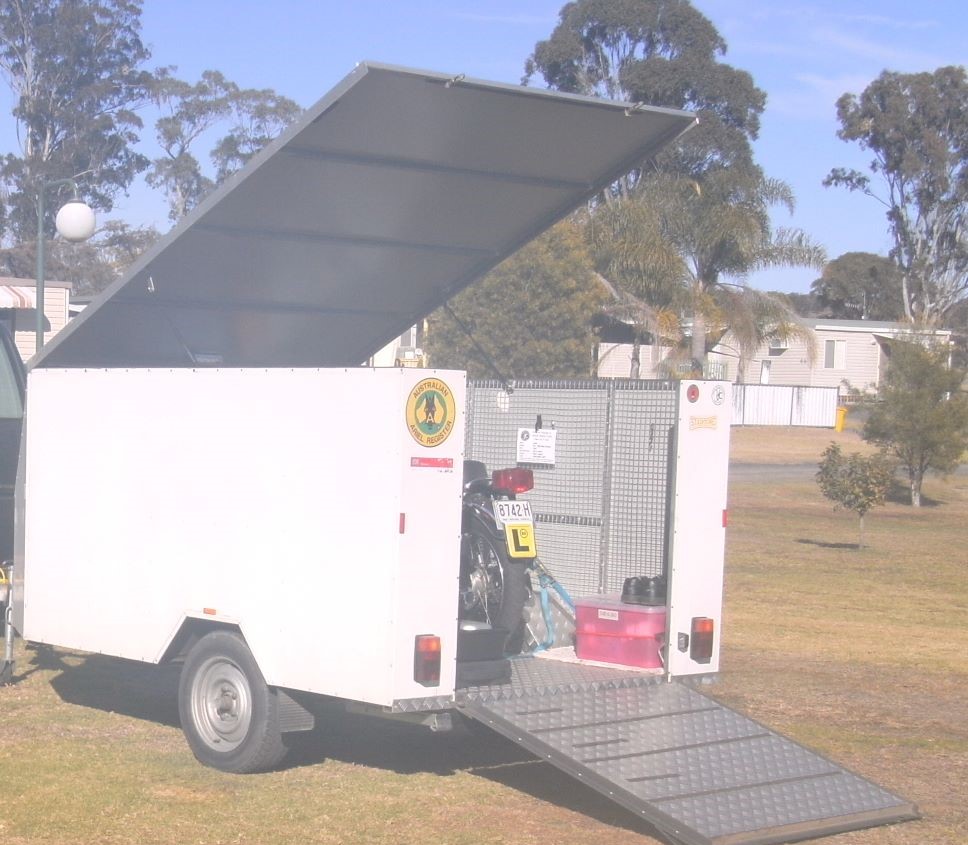 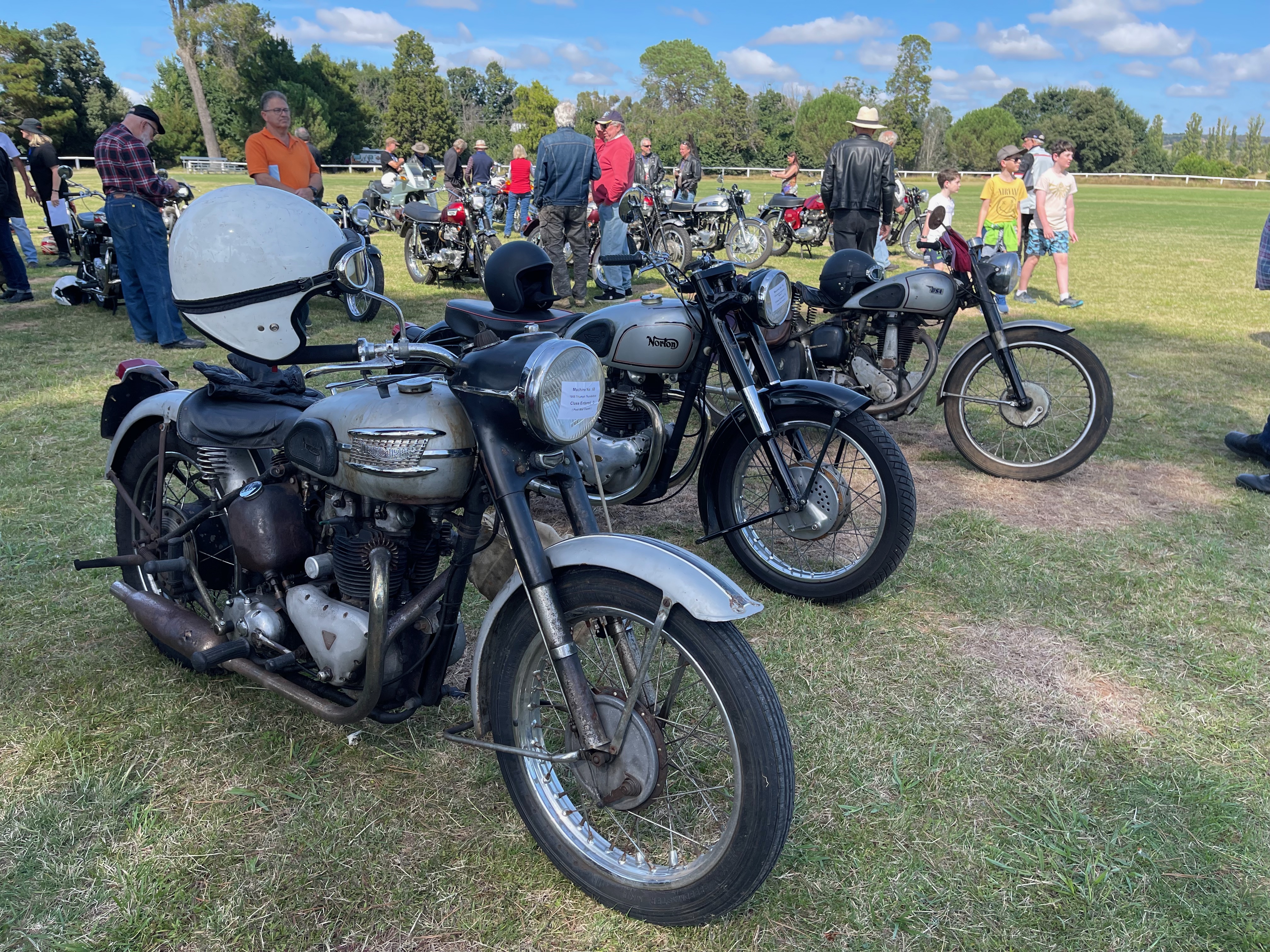 Rally Wrap Up:  Thanks to all who helped and who came along.  A report can be found here:  Rally report

Renewals are now open for the 2022/2023 year.  Paper forms are in your February magazine or you can renew online at: https://www.surveymonkey.com/r/VVCMCC2022Renewal

If you are renewing online, please ensure you you complete the online form and transfer your membership fees.  We need both for you to be considered financial.

You can find more information about our club by clicking HERE